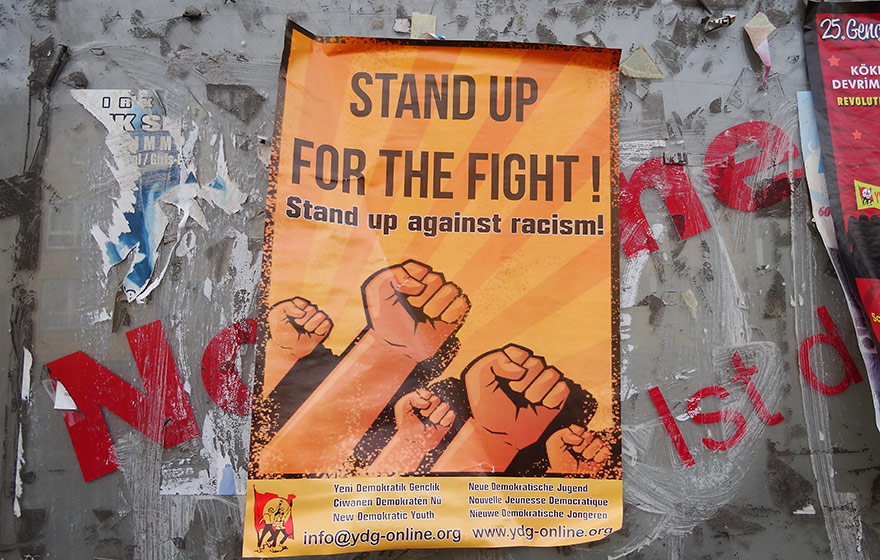 The Cuban Society of Philosophical Research, the Division of Philosophy and History of the University of Havana, and the Higher Institute of International Relations
announce the Nineteenth International Conference, “New Political Science,” and the Ninth International Symposium of Philosophy,
to be held in Havana, Cuba from November 15 to November 18, 2016. Both events will be dedicated to the ninetieth anniversary of the birth of the historic leader of the Cuban Revolution, Fidel Castro Ruz.

​The conference is being organized by Cuban and international professors affiliated with the Division of Philosophy and History of the University of Havana and with Dr. Thalía Fung, Head of the School of “Political Science from the South” of the University of Havana. The “Political Science from the South” is a transdisciplinary initiative, including scholars in political science, economics, history, philosophy, anthropology, and sociology. It seeks to develop an analysis of human history and political dynamics from the perspective of the global South, endeavoring to develop insights that are relevant to political strategies of the nations and social movements of the Third World.

Papers can be presented in English or Spanish. The conference will be bilingual; simultaneous or consecutive translation will be provided.

Paper proposals (in English or Spanish), including a paper title and a summary from 250 to 450 words, should be sent by October 1, 2016 to Charles McKelvey (cemck@presby.edu). Please send the abstract in a Microsoft Word document, with your name, position, institutional affiliation, city, country, and E-mail address placed at the top of the page. Paper proposals sent prior to October 1 will be evaluated by the Organizing Committee as they are received, and a decision will be sent promptly.

The Symposium of Philosophy will include the following themes:
- Problems of the philosophy of education and its present challenges; challenges confronting Cuban education today; the philosophy of education in the thought of José Martí
- Epistemology: the essence and functions of philosophy today; culture, philosophy and science; science and technology today; the significance of atomic particles for scientific and philosophical knowledge.
- Political philosophy: the essence of political philosophy today; policy and law in the world today; policy and human rights; the public and the private spheres in today’s society; civil society and the state; political philosophy and its role in scientific knowledge.
- The environmental problem: the biomedical revolution; environmental problems and their philosophical implications; bioethics and the relation between bioethics and philosophy.
Papers on other relevant themes will be considered.

Registration fees are 200 Cuban Convertible Pesos for participants from the United States, Canada and Western Europe; and 120 Cuban Convertible Pesos for participants from Latin America, the Caribbean, Eastern Europe, Asia, and Africa. Undergraduate students are provided a 50% discount. In addition to accreditation in the conferences, the fees include translation services, a closing reception/dinner, and refreshments at the conferences.

Participants and/or their institutions are responsible for payment for airlines, hotel lodging, and meals. For more information on travel arrangements, contact Charles McKelvey (cemck@presby.edu).

Thursday, November 17
9:00-1:00 International Conference on “New Political Science.”
2:00-4:00 Celebration of the International Day of Philosophy in the Aula Magna of the University of Havana.