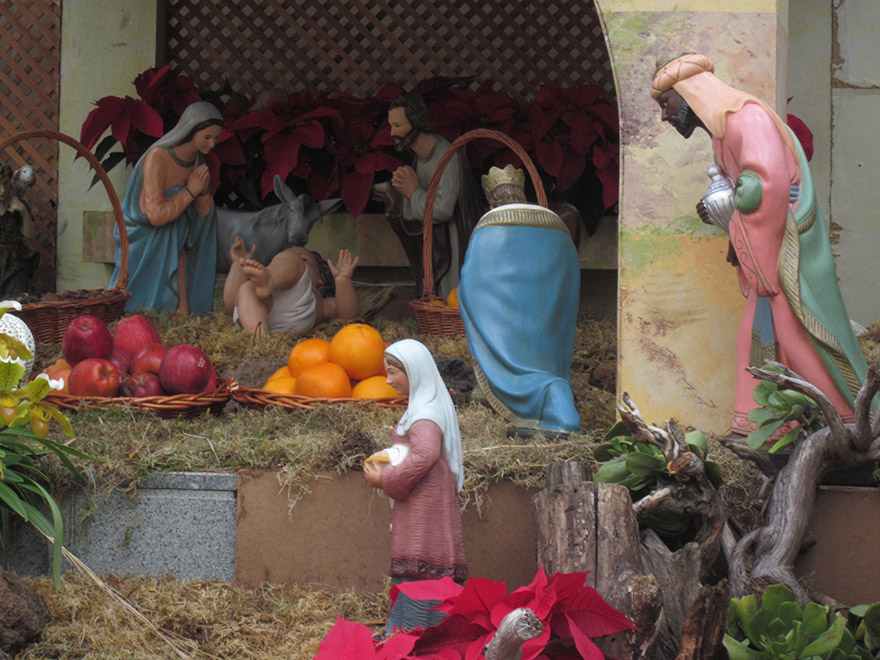 They alleged that they had been forced off the air and rebuffed by managers who favored younger and less experienced hosts.

“After engaging in a lengthy dialogue with NY1, we believe it is in everyone’s interest — ours, NY1`s and our viewers` — that this litigation be resolved, and we have mutually agreed to part ways,”. In addition to