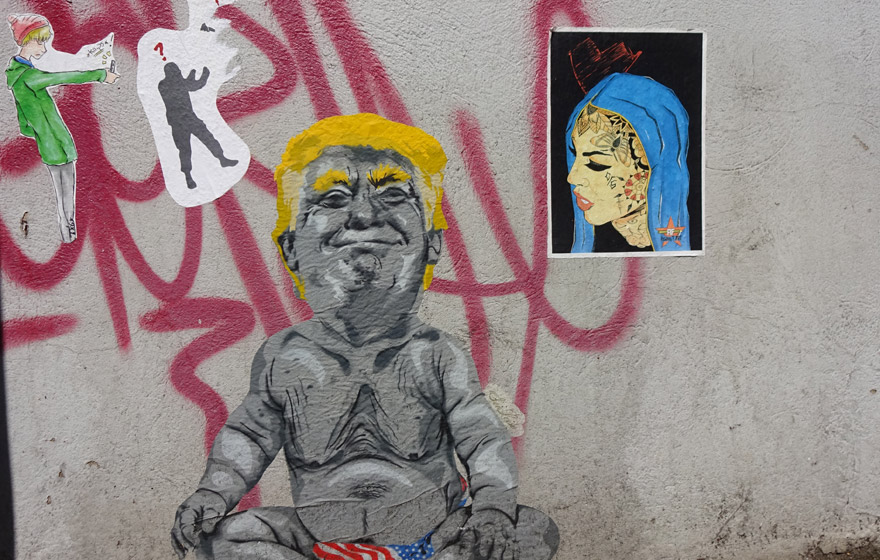 The private bankers, responsible for lending to President Donald Trump and Jared Kushner, have resigned from Deutsche Bank, the bank said. Rosemary Vrablic and Dominic Scalzi have tendered their resignations to Deutsche Bank effectiv as of year-end, which was accepted by the Bank.
CNN Business, Skara Scanell, 23.12.2020 unter: Link

Oct 15, 2020 · President Trump insists his hundreds of millions of dollars of debt isn`t a big deal.Trump`s tax returns obtained by The New York Times reveal he owes $421 million in debt, something he didn`t deny to NBC News` Savannah Guthrie during his Thursday town hall. Instead, he tried to play the massive sum off as a "peanut" in comparison with his net worth, insisting it was a natural piece of running Well, Deutsche Bank shows Revenues of 22.44 billion Euros in 2019, Assets of 1.298 trillion in 2019 and Income of 5,265 billion in 2019.