Trumps damage will last for decades 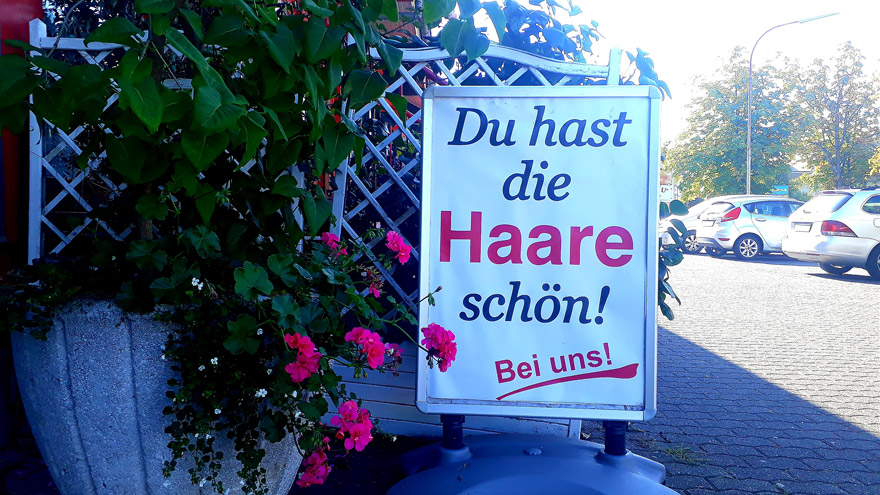 Every four years, pundits proclaim that "this is the most important election of our lifetimes." In 2016, we now know, it was actually true. The election of Donald Trump to the presidency was an asteroid strike that profoundly altered America`s political and cultural landscape. Six years ago, Trump offered a devil`s bargain to evangelical Christians: If they gave a thrice-married, biblically illiterate New York City libertine their vote, he` deliver Supreme Court justices who`d overturn Roe and promote a conservative Christian agenda. Trump delivered, with help from Mitch McConnell and Democrats who stayed home in 2016 or voted for Jill Stein because of their distaste for Hillary Clinton. Trump appointed three Federalist Society-minted justices who, last week, gleefully erased Roe — triggering a war between the states over abortion whose consequences we can only dimly glimpse. ... weiterlesen bei The Week unter: Link